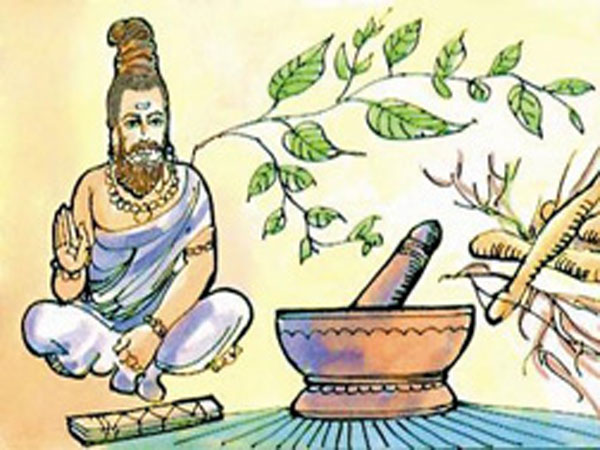 It includes the study of right conduct (dharma), which is necessary for the healthy growth of society in which the man lives. Further it deals with the philosophical aspect of life, the knowledge of which contributes greatly to the comfort and happiness of all human beings. Ayurveda philosophically understands the limitation of human efforts. Still it talks about the means of prolonging life and the methods of invigorating it.

The objectives of Ayurveda are mainly two, the first being the maintenance of positive health, and the other treatment of diseases. These clearly defined objectives are achieved through logically developed means in a classical way. On the basis of objectives defined, the sum and substance of Ayurveda can be classified into two parts.

Patient’s regimen (aturavrittam) Healthy man’s regimen The emphasis on the concept of positive health is a unique feature of Ayurveda. The radical shift occurred in defining health encourages the medical fraternity of modern times to look deeply into empirically evolved ayurvedic techniques for the maintenance of positive health. The recommendations that Ayurveda puts forth in this regard include the observance of systematized daily routine (dinacharya), life in accordance with seasons (ritucharya) and well planned schedules of diet and exercise. Ayurveda stresses on the need of maintaining personal, social and civic hygiene for the orderly upkeep of positive health.

Ayurveda recognizes that mind is very powerful both in the causation and cure of diseases. So, strict mental discipline and adherence to moral values are considered a pre-requisite for health. Therefore, ethical basis of life (sadvrttam) is described as an important health support system.

The innate strength of an individual to resist the affliction of disease - vyadhikshamatvam - is well considered and its positive and negative influence on health understood. The techniques evolved in this regard are the boosters of human immune system.

Experts view the recommendations suggested for maintenance of positive health as protective measures against endogenous - eg. ageing - and exogenous - eg. environmental pollution - afflictions and point out their efficacy in strengthening the cellular function in human body. These observations are comparable with modern concept of Prohost Therapy and use of Cyto-protective Agents of contemporary medicine.

Obviously regular or periodic use of rejuvenative therapy (rasayanachikitsa) also finds a place in the maintenance of positive health because of its therapeutic potentials to delay the process of ageing and also to improve quality of life.

In a nutshell, Ayurveda recommends socio-economic adjustments, modification of personal habits, protection against trauma, control of infection, control of pollution, and prophylatic medication for the maintenance of positive health.

Patient’s regimen (aturavrttam) deals with the curative and palliative measures employed for the medical and emotional care of the patient. It includes definition of the disease, etiology, clinical picture, patho-physiology, prognosis and line of treatment consisting of drugs, diet and life style. In patient's regimen a condition of disease is caused by either internal (bodily) or external (environmental) factors. Diseases can have somatic or psychic cause factors. Ayurveda insists that more often than not every ailment will have a psychosomatic etiology. More importantly, the therapeutic approach is focussed not exclusively at the ailment as such, but it is directed at the patient as a human being. Thus, the Ayurvedic approach to a patient and his cure is often termed as holistic. The Ayurvedic therapy is either palliative (samanam) or purificatory (sodhanam). The palliative approach stresses on the use of medicaments. The famous Panchakarma therapies and the supportive Kerala special therapies belong to the purificatory approach. In both cases, proper control of food and behavioural habits is a necessary component for achieving perfect cure. The human constitution and the condition of his ailment are ensconced in a three-factorial humoural (tridosha) frame-work which itself is a derivation from the five-factorial (panchabhautic) macrocosmic frame-work. Medicaments, the tools for dealing with a condition of ailment, are also perceived to belong to these two axiomatic frame-works. 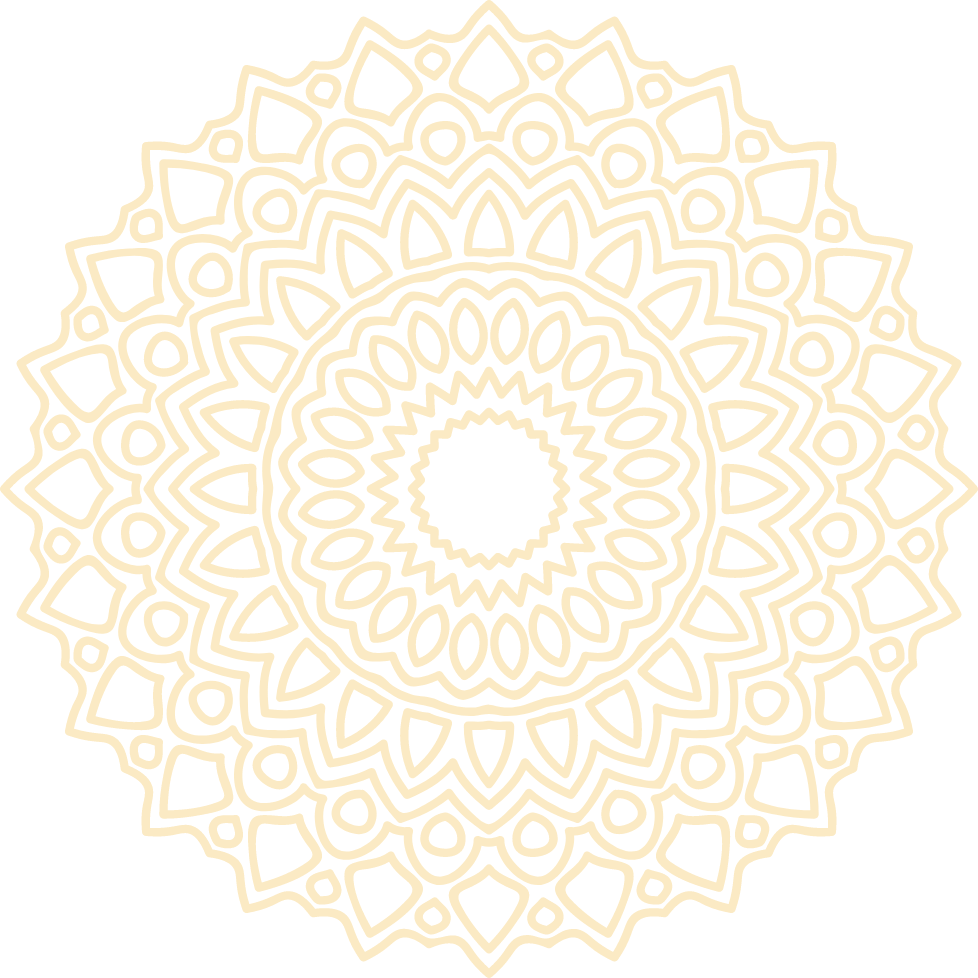 Kalpataru Ayurveda Chikitsalay(KAC) is a first Hospital in Pune qualified doctors team engaged in the practice and propagation of Ayurveda .